Auriculotherapy, what is it?

On our ear we can find all of our organs. Precise stimulation of these points results in a fast en longlasting effect in a number of medical problems.

Auriculotherapy is a medical technique that reduces expensive medication and their annoying side-effects to an absolute minimum.

Auriculotherapy can be a real asset where conventional treatment lacks efficiency or can not be used anymore because of serious side effects.

How is this treatment performed?

The treatment can be done in the following ways:

Auriculotherapy itself is quite painless, semi-permanent needles disappear spontaneously after days or weeks.
The result can be very immediate or can be delayed by hours or days. Some patients can react very intensely and show transient aggravation. In general, one notices an improvement during the first week after treatment in case of recent problems and within a month in case of older problems.

When the result is insufficient, a new treatment session is planned. In most cases, 3 initial treatments are necessary. After that, the treatment plan is adapted in function of pathology, chronicity and evolution. Time between treatments varies between 2 weeks, a month to even several months.

Hoe kan its action be explained?

How auriculotherapy works can be outlined as follows: our brain disposes of a map of the entire organism that enables it to manage all bodily functions. This map is also present on the auricles. All information coming from the body is sent up to the brain but passes also through the auricles. This goes also for the information from the brain to the body. Treatment of very specific areas on the auricle permits to control the functioning of all possible organs that have their representation on the ear.

Modern auriculotherapy is founded on very strict scientific principles and can be explained by neuroembryological and neurogenetic mechanisms: in the course of embryological and foetal development an auricular map arises that is practically identical to the cartographical relationship between brains and body. This neurophysiological accordance permets to send therapeutic ‘requests’ to the brain using our ears.

If one would compare the human organism with a computer, then our auricles not only function as a screen but also as a keyboard enabling the auriculotherapist to send commands to the brain. When these commands or requests are justified (i.e. when there is really a problem), our brain attempts to correct the problem by means of a palet of neurophysiological mechanisms. In essence, auriculotherapy can be regarded as a form of applied neurology. 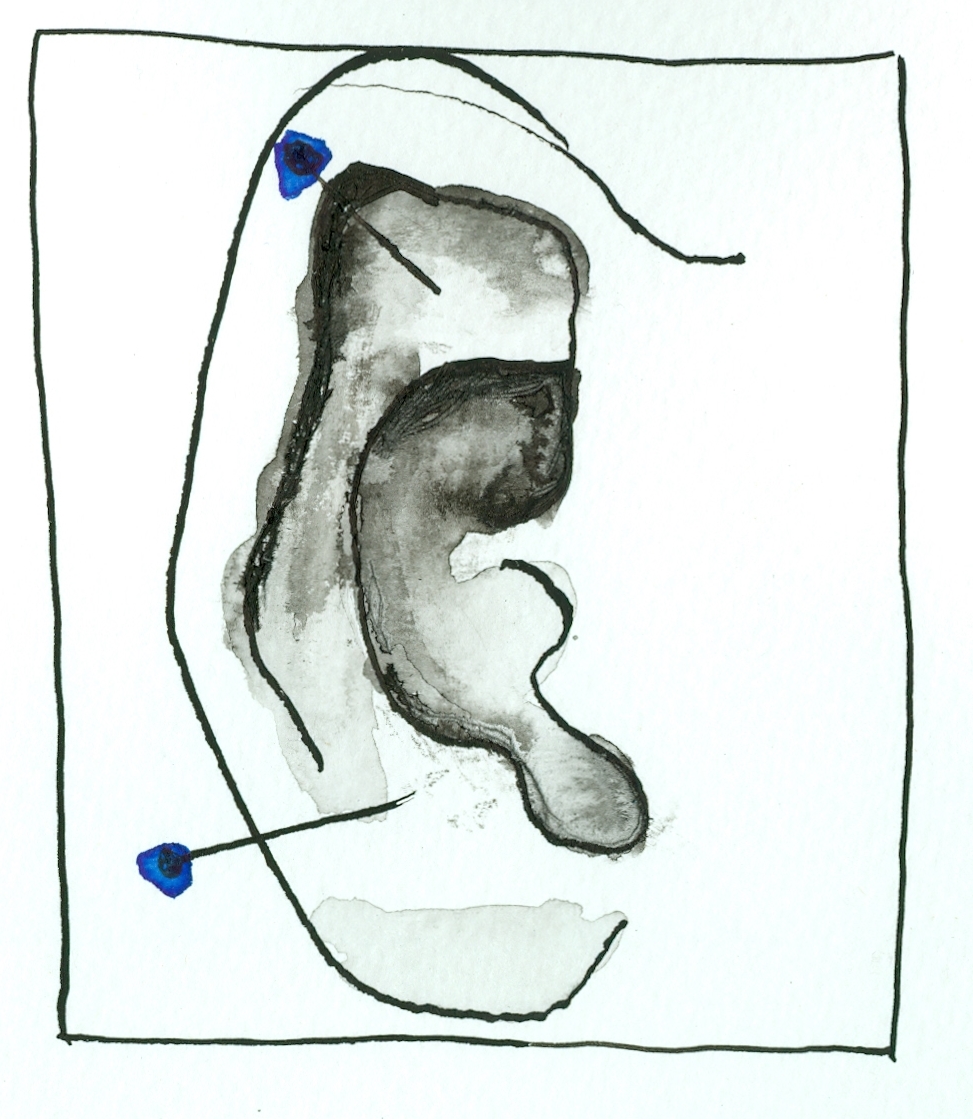